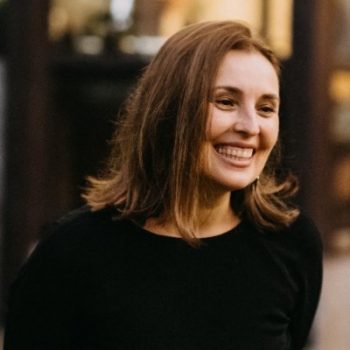 Veronica has an established track record working in open government, open data, AI, and Internet governance. As a former civil society steering committee member of the OGP, Veronica has been serving as an envoy to the OGP since 2016. Veronica acted as national researcher for two editions of the Open Data Barometer and has contributed to several papers on open data and open government for the European Public Sector Information reuse platform. Based in Austria, where she co-founded the Innovating Governance Association, Veronica has worked with countries across the Eastern Partnership and the Balkans, as well as undertaking projects in Nepal and Liberia. She is currently a member of the Council of Europe Ad Hoc Committee on Artificial Intelligence, where she focuses on multi-stakeholder consultations on AI and the design and application of AI based on access to data, human rights, democracy, and the rule of law. Veronica received her MA in contemporary diplomacy from the University of Malta and took further postgraduate studies in Diplomacy and IT there. She is a graduate of short-term courses from Georgetown University, Harvard University Center for International Development, and DiploFoundation.