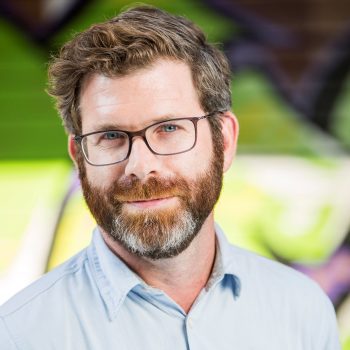 Keith has been working in the environment field for over 20 years in a variety of different roles. He worked as a consultant to industry, for the Provincial Ministry of Environment, and in multiple roles in the charitable and not-for profit sector. He was the Program Manager for Blue Green Canada, an alliance between Canadian labour unions and environmental organizations, where he led the creation of multiple game-changing reports; He was the driving force behind the Clean Economy Alliance, a 100 member, multi-sector alliance that united in support of Ontario’s efforts to fight climate change; And has been the Programs Director at Environmental Defence since 2014 where he oversees the organization’s climate, energy, water and plastics programs.

Keith is a frequent commentator in the media and has been published in the Globe and Mail, the Toronto Star, the Hamilton Spectator, The Hill Times, and The Huffington Post. Keith holds a Bachelor of Environmental Science from the University of Guelph and a Masters in Environmental Studies from York University.

“More science cannot solve the environmental challenge on its own. Our challenge lies not in knowing what must be done, but in doing it.”