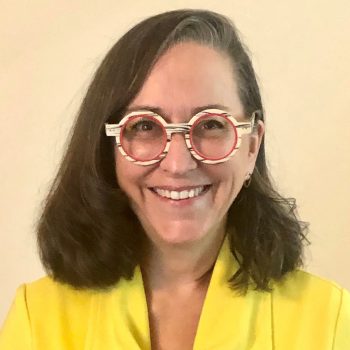 Laurie is currently the Executive Producer, Digital at TVO.  Prior to joining TVO Laurie was the Managing Editor at Canada’s National Observer and before that she held the title of Director of Digital and Creative Content at CPAC, Canada’s Cable Public Affairs Channel.

Laurie started her journalism career at CTV, first as the producer of the investigative segment Goldhawk Fights Back airing on CTV national news for 10 years and then as an investigative producer for CTV’s long running news and current affairs show, W5 for nine years.  Laurie was hired as the Executive Producer of the award winning investigative and current affairs show, 16×9, on Global Television in 2009 and ran the show for six years. Laurie’s exacting standards and visual production sense created a strong brand identity that was recognized with multiple industry awards.

Laurie has taught various courses in investigative journalism.  Laurie was a lawyer prior to becoming a journalist.